Have you ever seen the hair of Presidents?

When they first start office, their hair looks quite good.

At the end of their term, man, they are looking pretty gray. What about the rest of us?

Why do some of us at younger ages get premature gray hair?

Two things – and they are linked.

When you get stressed, your body has to break down the stress neurotransmitters.

These are dopamine, norepinephrine, epinephrine and serotonin.

As these breakdown, they release some nasty compounds.

Have you ever played with hydrogen peroxide or accidentally spilled some on your clothes?

It turns them white.

The same goes for your hair.

The more stress you encounter, the more neurotransmitters you release and the more hydrogen peroxide you release.

This uses up precious glutathione.

Glutathione is your body’s primary antioxidant and protector against hydrogen peroxide.

Here is a one minute video describing the process of what causes premature gray hair:

Have you had early onset of gray hair?

Were you stressed? Exposed to chemicals? Ate an unhealthy diet? All of them? 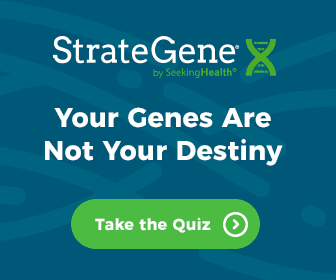